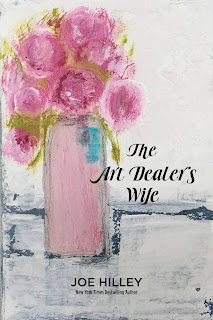 THE GIVEAWAY HAS ENDED - THANKS TO EVERYONE WHO ENTERED AND CONGRATULATIONS TO THE WINNERS! 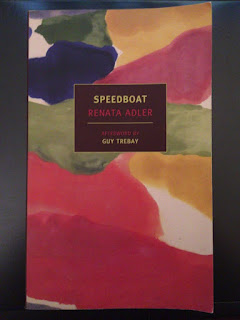